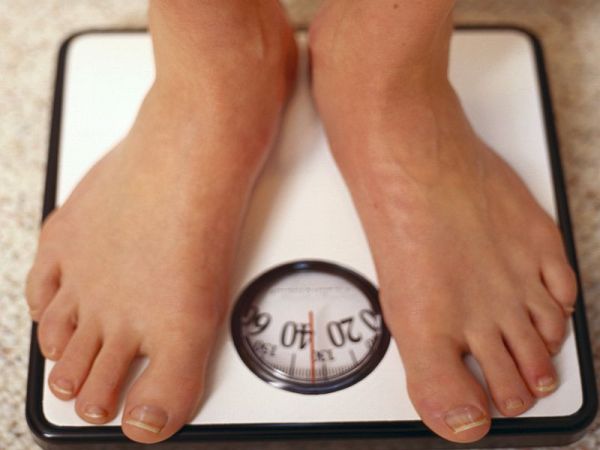 The drastic weight loss that occurs with successful bariatric surgery could have an extra benefit - it may slash your risk of cancer.

People with severe obesity who dropped more than 20% of their total body weight following surgery wound up cutting their risk of cancer by more than half, compared with those who didn't lose as much weight after the procedure, a new study reports.

Previous studies have linked obesity to cancer, so these researchers set out to see exactly how much weight loss might protect a person.

Stroud and her colleagues turned to a long-term study of bariatric surgery, gathering data on more than 2,100 people treated at 10 medical centers across the United States. The type of surgery could either be gastric bypass or gastric banding.

People who underwent the surgery and didn't lose weight had an overall higher risk of cancer during seven years of follow-up. Those whose body mass index (BMI) dropped under 30, the threshold for obesity, had a 40% reduced risk of cancer compared with those who remained obese.

Further, researchers found that the more weight a person lost, the less likely they were to develop cancer.

About 6.2% of those who lost less than 20% of their body weight received a cancer diagnosis within seven years of their surgery, compared with 3.6% of patients who lost 20% or more, researchers reported.

Those who lost between 20% and 35% of their total weight following bariatric surgery had a 56% reduction in their overall cancer risk, compared with those who lost less than 20% of their initial weight.

The results indicate that people who want to lower their cancer risk should opt for gastric bypass surgery since the average person who underwent gastric banding did not lose anywhere near as much weight, Stroud said.

This also shows that obese people who are worried about cancer likely need weight-loss surgery to reduce their risk, said Dr. Eric DeMaria, president of the American Society for Metabolic and Bariatric Surgery. Diet and exercise likely can't lead to the sort of dramatic weight loss that's required.

"Here we have a study that says you've got to be more aggressive with the weight loss to really see the impact, and that really puts it in the terrain of bariatric surgery," said DeMaria, chief of general and bariatric surgery at the East Carolina University Brody School of Medicine in Greenville, N.C. He wasn't involved with the study.

Breast cancer was the most common among the patients, followed by thyroid, melanoma, colon, kidney, uterine and lung.

"There's definitely an association between type 2 diabetes and cancer, so if we're making diabetes better that might be one of the bigger players in all of this," she said.

People who lose more weight also might be benefitting from much lower levels of inflammation, as well as healthier gut bacteria, Stroud said.

But researchers also found that metabolic changes directly linked to weight and appetite were associated with lower cancer risk.

Decreases in diabetes-related fasting glucose and insulin also were associated with reduced cancer risk, as were increases in ghrelin, the "hunger hormone."

Studies like this shine a light on an underappreciated risk associated with obesity, compared with the risk of heart disease or diabetes, DeMaria said.

The link between obesity and cancer "is not widely appreciated among the public, I think," DeMaria said. "People don't intuitively say you're at high risk for cancer if you're obese. They don't think that way. It's not as known. "

The new study was presented Tuesday at the American Society for Metabolic and Bariatric Surgery's annual meeting, in Las Vegas. Data and conclusions presented at meetings are usually considered preliminary until published in a peer-reviewed journal.

Weight Loss
By Health & Medical Reviews and News at 05:49