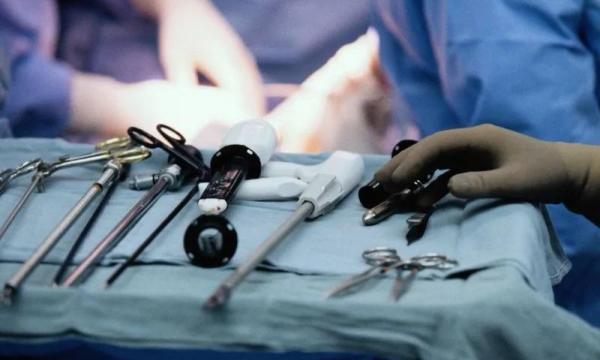 A U.S. veteran who received a total penis and scrotum transplant last year is faring better than anyone expected, his doctors say.

In March 2018, the soldier - who was severely wounded after stepping on a bomb in Afghanistan - underwent the world's first total penis and scrotum transplant. A team of 11 surgeons at Johns Hopkins University in Baltimore performed the 14-hour procedure.

The tissue, from a deceased donor, included a penis, scrotum (without testicles) and part of the abdominal wall.

About a month after the procedure, the recipient - who wishes to remain anonymous - said that he "finally felt more normal."

Now, in the Nov. 7 issue of the New England Journal of Medicine, his surgical team reports on his progress.

"His return of function has actually exceeded our expectations," said Dr. Richard Redett, a professor of plastic and reconstructive surgery at Hopkins.

About 18 months after the transplant, the patient was able to urinate without problems, have normal sensation in the penis, and have "near-normal" erections and the ability to achieve orgasm.

With the help of limb prostheses to replace his amputated legs, he is now living independently and in school full-time.

That's not to say there are no concerns going forward. As with any transplant, Redett said, there will continue to be risks. Transplant patients need to stay on immune-suppressing medication to prevent the body from attacking the donor tissue - and that leaves them vulnerable to infections.

Because of those risks, there has long been a debate about doing transplants that are not lifesaving - including hand, arm and face transplants for people who've suffered severe injuries.

But while those transplants are not a matter of life or death, they are "life-changing," Redett said.

The veteran, in this case, has described the anguish he suffered after his injuries. Speaking last year to the New York Times, he said, "I felt like it banished me from a relationship. Like, that's it, you're done, you're by yourself for the rest of your life. I struggled with even viewing myself as a man for a long time."

Prior to this case, there had been only four successful penile transplants reported worldwide. (They did not involve the scrotum). One was performed in 2016, at Massachusetts General Hospital - the first penis transplant done in the United States. In that case, the recipient was a man whose penis was removed due to cancer.

Dr. Curtis Cetrulo was one of the lead surgeons at Mass General. He said that at about three years out, that patient is faring similarly well.

"In this case, there was a devastating trauma," Cetrulo said of the Hopkins patient. "I think it's amazing he's seeing these outcomes."

He, too, pointed out the risks of long-term immunosuppression - but said they have to be weighed against the benefits.

"Some people might say this type of transplant is life-altering, but not lifesaving, so is it worth the risk?" Cetrulo said. "I think our patients answer that question."

The first reported penis transplant was done in 2006 in China, but it had to be reversed weeks later, Redett noted.

In recent years, there has been renewed interest in advancing the procedure, as more and more soldiers come home from the Middle East with devastating blast injuries.

Redett said the U.S. Department of Defense has estimated that close to 1,400 veterans have genitourinary injuries they sustained in Iraq and Afghanistan. But it's not clear what portion could potentially be candidates for a penile transplant in the future.

Finding donor tissue is also challenging, according to Redett. His patient waited over a year for a viable donor.

When people sign up to be an organ donor, Redett said, that does not include all body tissues - and the penis and scrotum are not on the list. So right now, the only way to procure those tissues is to approach families of a deceased potential donor in the hospital.

The cost of the penis and scrotum transplant was estimated to be between $300,000 and $400,000. But in this case, Hopkins footed the bill and the surgical team worked for free. 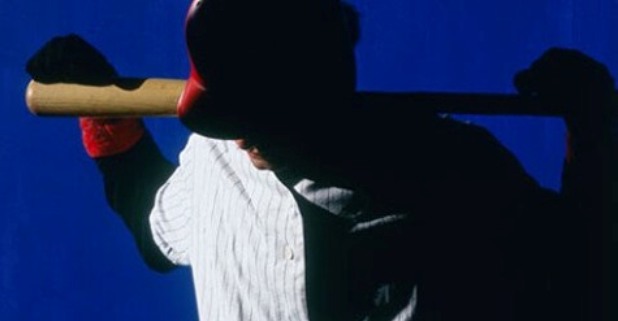 Surgery
By Health & Medical Reviews and News at 05:49