An 'Epidemic of Loneliness' in America? Maybe Not - Health, Medical and Fitness News Blog

An 'Epidemic of Loneliness' in America? Maybe Not 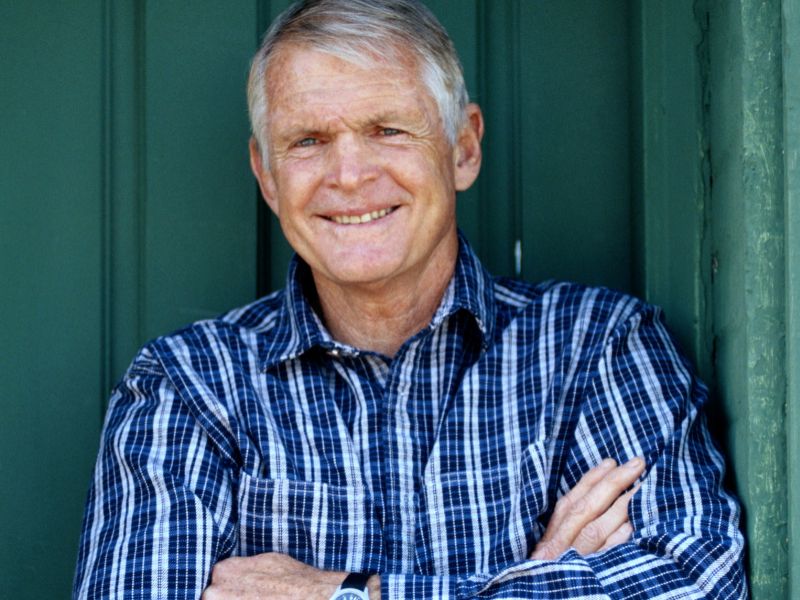 Despite media stories about a "loneliness epidemic" plaguing the elderly, two new studies find that they feel no more lonely than their peers from past generations.

The studies - one in the United States, one in the Netherlands - reached the same basic conclusion: Yes, people tend to feel more lonely after age 75 or so. But today's older adults are no more likely to feel isolated or lacking in companionship than previous generations.

In fact, the Dutch study found, older people may now be somewhat less lonely because they tend to have more self-confidence and feelings of control over their lives.

Both studies were published in the Dec. 10 issue of the journal Psychology and Aging.

According to the U.S. Census Bureau, 28% of older Americans now live alone. Some researchers, and media stories, have suggested that older adults are facing a loneliness "epidemic" due to societal changes like shrinking family sizes, divorce, and less involvement in religious and civic groups.

But those societal shifts do not necessarily mean that people actually feel more lonely, said Louise Hawkley, a senior scientist with the University of Chicago's National Opinion Research Center.

In the new U.S. study, her team found that baby boomers (born between 1948 and 1965) appear similar to the previous generation (born between 1920 and 1947) when it comes to feeling lonely.
"Among older adults, we found no evidence of an 'epidemic,'" Hawkley said.

All answered questions about their health and social circles; they also completed a standard "loneliness scale" that asks people how often they feel "left out," isolated or lacking in companionship.

Overall, Hawkley's team found no evidence that boomers were more lonely than the previous generation was at their age.

That does not, of course, mean that loneliness isn't a problem. In this study, people did tend to report more isolation after age 75 - and it was more common among those with health problems and those living alone.

"Loneliness matters," Hawkley stressed. "It can have serious consequences for a person's well-being."
And, she added, as the large baby boomer generation ages, the ranks of lonely older Americans may grow. But the study found no proof that loneliness is a particularly acute problem for today's older people.

The Dutch study uncovered a similar pattern, using data from a long-term study of nearly 4,900 adults born between 1908 and 1957. In fact, the researchers found, people born in more recent times were slightly less likely to report loneliness than their similarly aged counterparts from earlier generations.

James Maddux is a senior scholar with the Center for the Advancement of Well-Being at George Mason University, in Fairfax, Va. He said, "I like the fact that two studies in two different countries both found basically the same thing." Maddux was not involved in either study.

"There's a big difference between being alone, and actually feeling lonely," Maddux pointed out. So it can't be assumed, he said, that social trends - like divorce or less church-going - translate into lonelier people.

Maddux said the Dutch study is particularly interesting because it points to specific factors that may buffer older adults against loneliness: self-efficacy and "mastery" - which, together, refer to a sense of competency and control over your life.

People who scored higher in those traits were less likely to report loneliness. And that, in part, explained why older adults in recent years were somewhat less lonely than those of past generations.
"As you get older, it's important to maintain a sense of control over your life," Maddux said.

Sometimes, he explained, well-intentioned family members can "undermine" elderly adults' sense of control by trying to do everything for them.

The technology could be one way to help older people retain more autonomy, especially if they can't drive or have difficulty getting around, Maddux noted. The simple ability to go online and buy something can make a difference, he said.

It's also possible, Hawkley said, that social media and video chatting platforms could help older people stay more connected with the world. Even though some traditional institutions aren't as prominent as they used to be, she noted, other societal changes might allow new ways to connect.

Lifestyle
By Health & Medical Reviews and News at 05:34