She Lives With Seizures, and Public Stigma, Every Day - Health, Medical and Fitness News Blog

She Lives With Seizures, and Public Stigma, Every Day 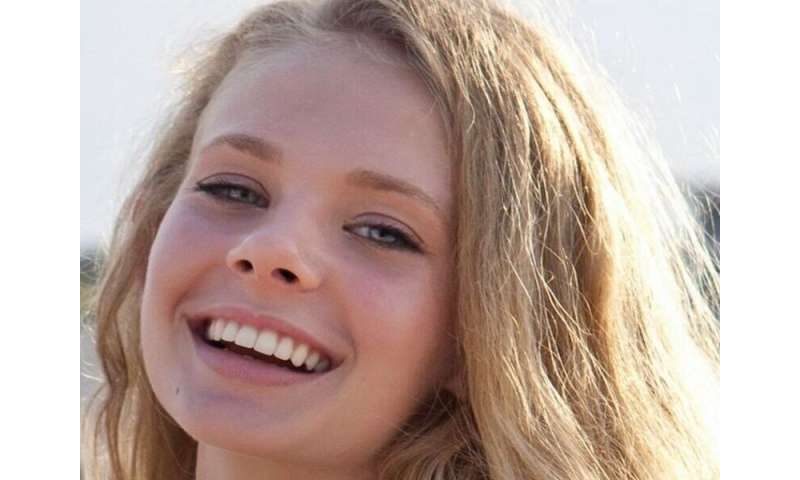 Most of the time, Eva Wadvinski is a typical college student. Then suddenly, she isn't.

Wadvinski has epilepsy and has disruptive seizure clusters as often as 40 times a day.

They're not typical "Hollywood" seizures where people convulse (tonic-clonic seizures), making it harder for people to understand what she's going through. Instead, Wadvinski has a variety of what's called focal seizures.

"I might scream or laugh very loudly. Sometimes, I rock back and forth. People don't always understand what seizures can look like, and it can be perceived as if I'm on drugs," Wadvinski explained.

"I'm exhausted after a seizure. I can sleep for five hours," she said.

Wadvinski said having seizure clusters can be very isolating. She's had to change high school four times and colleges twice. "I've had someone yell at me. Kids have gotten up and moved to a different chair in class. You definitely feel like you're by yourself. Sometimes, I just have to ignore everyone," she said.

She tries to keep a sense of humor about her illness, but it's hard. She said she has a great support system in her family, and at the end of a tough day, she knows she can go home and vent.

Wadvinski said she wishes that more people would try to understand and be empathetic to a person having seizures. "The person having a seizure feels embarrassed or stressed already. I wish people would just have a little more human decency," she added.

Seizures are caused by abnormal electrical activity in the brain, according to Dr. Page Pennell, president of the American Epilepsy Society. The person having them cannot control them.

With seizure clusters, she said, one seizure triggers another, and then another.
This isn't the case for most people with epilepsy, however.

Wadvinski has tried seven different medications and has undergone two brain surgeries to try to get her seizures under control. From a high of up to 40 seizures a day when she was 15 years old, she's down to 10 a day with her current medications.

Pennell said, "I think one of the hardest parts of living with seizure clusters is the unpredictability. You can have 20 good days, and then have seizures on the 21st. You don't know what's coming. You can't drive. You have to worry about work and school."

And, on top of that, Pennell explained, there is a stigma unfairly associated with epilepsy. "People feel uncomfortable with it, but it can be treated and it should be considered like any other medical condition," she said.

If you know someone with epilepsy, including seizure clusters, she suggested learning more about it. Pennell said you shouldn't try to hold someone down or restrain them during a seizure. "Try to speak to them calmly, and keep them in a safe environment. Just be with them," she advised.

Health Reviews
By Health & Medical Reviews and News at 05:43